The zoo opened up in 1899 when a taxidermist by the name of Temple Hornaday made an effort to keep Bison from going extinct. 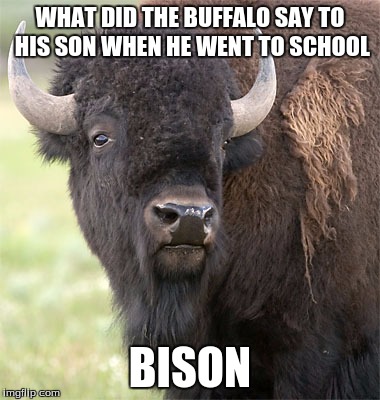 Throughout its history, the zoo housed more than 6,000 animals representing 600 different species ( including humans) see–Ota Benga.

Now, the Bronx Zoo has been recognized as one of the most popular wildlife parks in the entire world. With 265 acres of land, the Bronx Zoo houses more than 6,000 animals representing more than 600 different species. That’s a good reason to go, right? Roughly, 2 million annual visitors would agree.

Although this landmark is a point of interest or sightseeing, education, and plain old fun, it is a great contributor to the Bronx community. In fact, it is the largest employer for youth in the Bronx!

As of 2017, the Bronx Zoo introduced a new treat, Treetop Adventures, where all visitors above the age of 7 are eligible to zip line.

Credit to the NY Daily News for some of their facts :).

𝚆𝚊𝚜𝚗'𝚝 𝚐𝚘𝚒𝚗𝚐 𝚝𝚘 𝚙𝚘𝚜𝚝 𝚝𝚑𝚒𝚜, 𝚋𝚞𝚝 𝚂𝚊𝚗𝚝𝚊 𝚝𝚘𝚕𝚍 𝚖𝚎 𝚝𝚘 🎅🏾❤️
You know a lot, little girl. At one, you know how to say more than 50 words. You know the alphabet. You know how to scroll through my phone and watch Simple Songs. You know how to sing, dance and make silly faces at the camera. You know how to share. You know how to make me smile and laugh effortlessly. And somehow, I think you know you’re adorable. But what you don’t know and will never know is how much Auntie —or “Tante” as you say—loves you. I couldn’t imagine having a better niece than you. Happy birthday to my little big girl, Kendi Ben 😘❤️ Now let’s get cake wasted 🎂 #niece #goddaughter #1stbirthday
🎥 #shootyourshot Photo cred : @kellycarrion12
Birthday. Bourbon & Beads. #nola #24 #virgoseason Photo cred: @jazzybelle9 Caption cred :@jazzybelle9
Signed, sealed, delivered...my Master’s Project is done! For about a year, I just knew I was going to write about housing insecurity. But, when the time came to declare my topic, I chose to write something more personal and vulnerable : black love in America throughout the generations. I definitely couldn’t have done it alone, so a special shout out goes out to everyone who has been on this journey with me these past 15 weeks. You know who you are. #feelingaccomplished #thankyoulord
I love being a journalist. I love being black. I love being a black journalist. What an honor it’s been so far to participate in the #nabj19 conference. It’s been such a humbling experience to listen to and engage with amazing reporters from all over. Count me in next year...and the year after that! #nabj #nabj19 #miami #blackjournalists